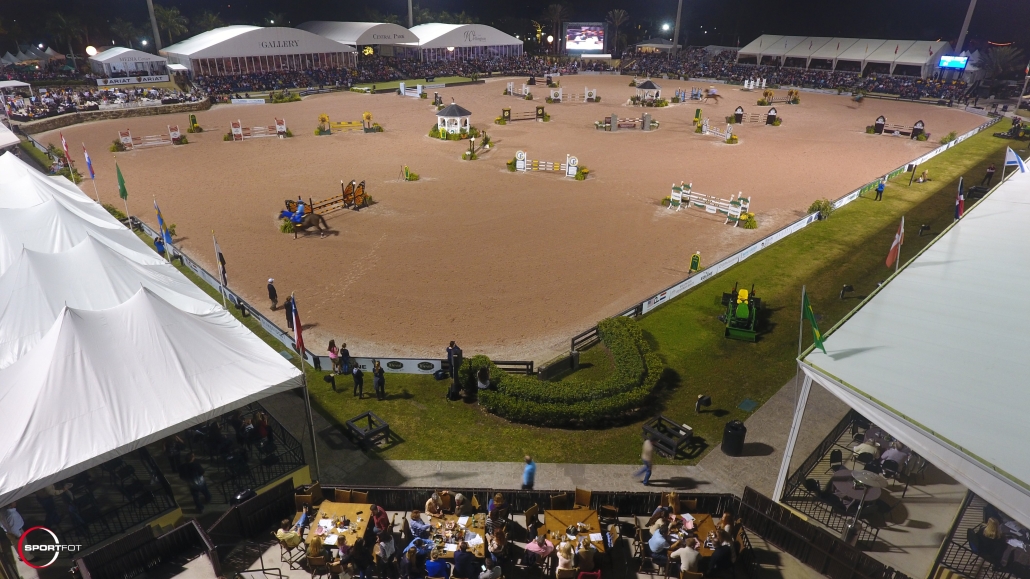 Some of the spectators have come in with a ticket bought through a new Danish collaboration, where Venue Manager is responsible for ticket sales.

250,000 spectators watch and riders from 43 countries participate as equestrian events take place 12 weeks in a row at the Palm Beach International Equestrian Centre in Florida, USA.

Their Head of Digital, Peter Munk, was looking for smarter solutions so that they can handle ticket sales and much more, at the group’s equestrian arenas. He decided to try Venue Manager. In collaboration, they threw themselves into testing in the United States for the world’s largest equestrian event, the Winter Equestrian Festival, which runs from early January to early April.

-We are testing Venue Manager’s online ticketing solution for a part of the arena where tickets were not previously sold online, says Peter Munk. Not only are the owners themselves gaining control over ticket sales as an alternative to selling through ticket platform companies, but they are also taking decisive steps on the journey towards more comprehensive digitalisation, so that in the future they’ll be able to sell parking and food, amongst other things. These are now sold manually in the parking lot and in food stalls, and a digital solution would be much smarter.

– We want to be able to determine the price, collect data, see who buys what, be able to manage the warehouse, and keep track of which tickets have been sold, says Peter Munk.

It is important that these are flexible solutions. Some of the guests in Florida are well-known and wealthy people, and some are used to being able to call in and book by phone. That service must remain available.

Peter Richardt, Business Director at Venue Manager, is pleased with the collaboration and sees the opportunity to extend the solution to the entire arena and similar facilities in Denmark and Germany. The equestrian event is special because the seats are sold in different ways. The seats sold through Venue Manager during the test period are tables with space for four, six, or eight people with a corresponding menu. This is similar to other tasks that the company has solved, for example for October fests in Denmark. At the same time, Peter Richardt is looking forward to connecting even more things, like sale of single seats, extra food, and parking, and to unfolding the entire use of data.

Peter Munk says that they are looking at being able to do the same at their other venues at Helgstrand and in Riesenbeck. The company is in the process of gathering experience and can see there are differences. For example, many Danes order a ticket online but print it, while Americans are used to putting their tickets in their phone wallet.

– The benefits of being able to collect data are also user-facing. For example, we can follow people and see if they buy repeatedly and then notify them if seats are selling out in an arena where they often buy tickets, says Peter Munk.

For Venue Manager, it is something special to have entered the US market and be able to handle US payment solutions. It is also quite special that it is at the world’s largest event of its kind and that it is even based on a collaboration with a successful Danish company, Global Equestrian Group, which originated from Helgstrand Dressage.

The effect of shutdowns