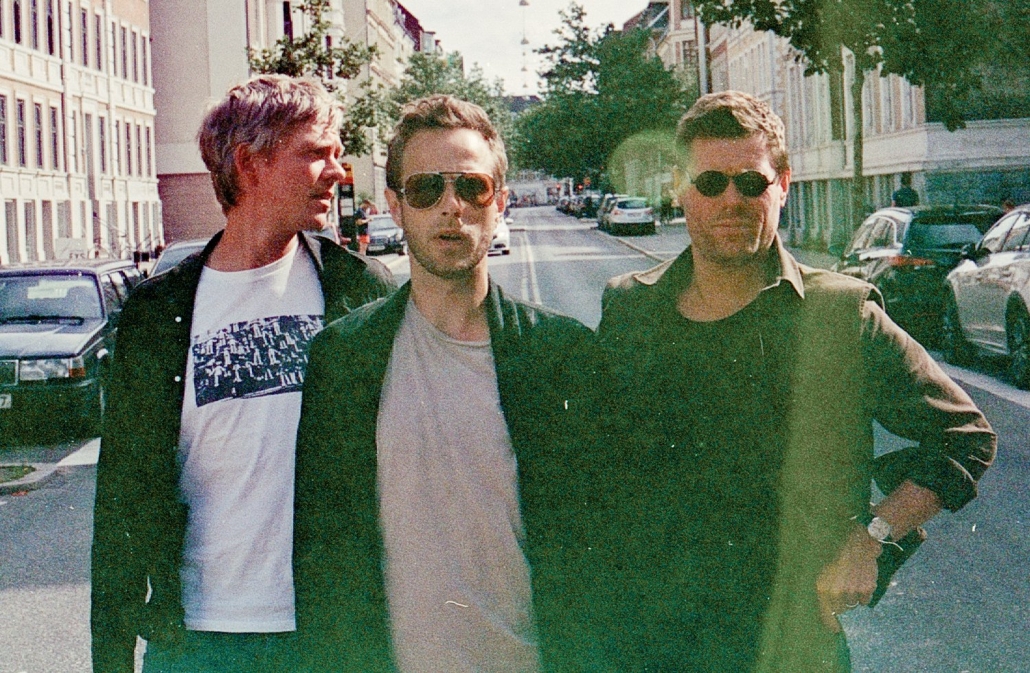 Like so many things, this year’s Løkken Concert was hit by corona shutdowns and the stadium concert with several bands was cancelled. But that has not stopped the people behind it, the local sports association GVL..

They believe that their guests deserve to attend concerts and hear good music in Løkken. We have managed to arrange four smaller concerts in July that will be held in compliance with the restrictions that apply due to Covid-19, explains one of the stakeholders in the organizing group, Kim Bach.

The four concerts are TV2 on July 23; Jung on July 24; FolkeKlubben on July 29 and Queen Machine on July 30. All four concerts begin at 20.30. Ticket sales, which take place on Venue Manager’s ticket platform, are in progress.

The four concerts will be held in the Løkken Sport Centre, which has a new stage and ceiling, so you don’t feel like you’re in a sports hall. Instead, it feels like being in a big concert venue. – It’s a cool room, says Kim Bach.

The collaboration with the sports centre has also made it affordable for Løkken Concert to ensure that they comply with the corona restrictions. This means that there can be 470 guests, plus musicians and staff, so that there is a maximum of 500 people in total. This is the maximum number of people that may be assembled with the current restrictions. The concerts will also adhere to rules on distancing so everyone must be be seated during the concerts.

Løkken Concert in the well-known format with several bands in the stadium and up to 10,000 spectators, returns July 9 next year. The tradition began in 1985 with a prelude in 1983 and ’84 organized with the Muscular Dystrophy Foundation. Sports Club GVL is an experienced concert organizer. They started back in the late 1950s with summer parties, the so-called asphalt balls.

Many solutions in one
Scroll to top