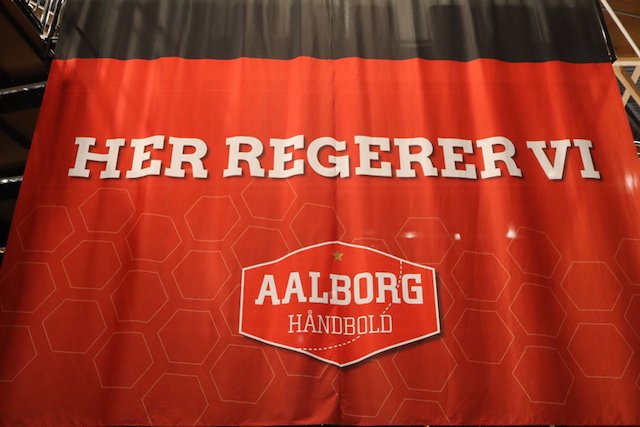 Aalborg Handball has had a terrific season The club were Danish champions for the third time in a row and the sixth time in the mere ten years they have existed. They won over several major international teams, such as Paris-Saint Germain and Flensburg-Handewitt on the way to the final of the handball Champions League, where Barcelona was invincible.

And there are even reinforcements on the way with more top players, not least Mikkel Hansen, who will move to Aalborg next year.

Venue Manager and Aalborg Handball have been on a journey together for many years because Aalborg Handball uses Venue’s platform. In this video, Director Jan Larsen and Head of Administration Lars Bruhn talk about the collaboration and the opportunities it provides for the successful handball club.