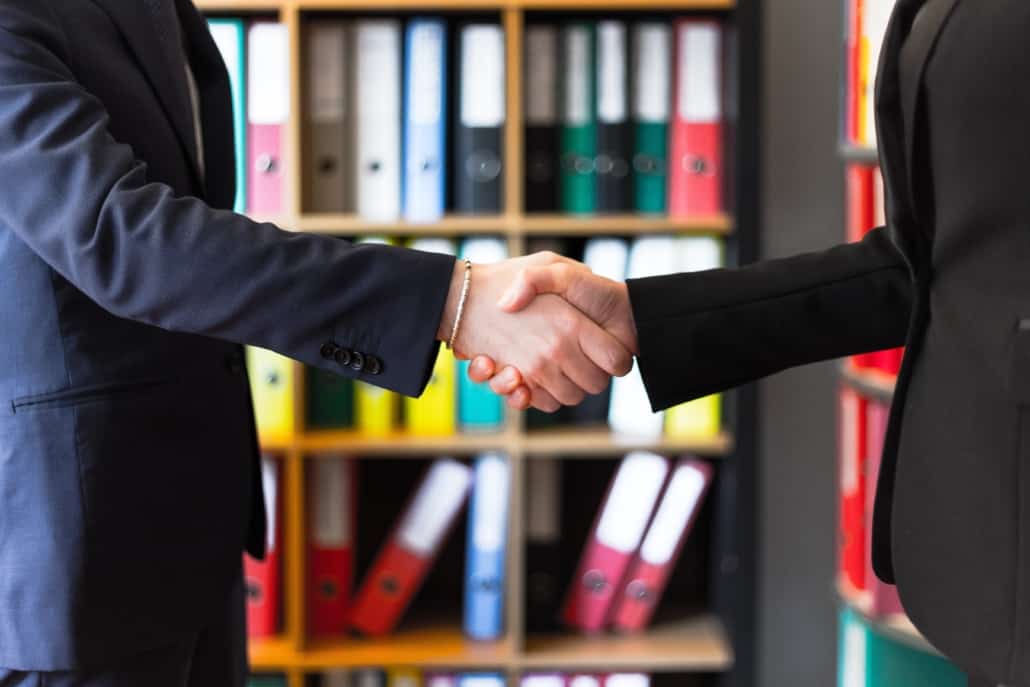 For several years, Venue Manager’s VIP module has made the handling of sponsorship tickets much easier for sports clubs and their sponsors. It has now been further developed with the aim of further collaboration between you and your sponsors. The two main elements of the expansion are follow-up on consumption and match types.

The VIP module allows sponsors to pick up the tickets they have available. This used to be handled manually in the clubs. It could require several days of work. You had to take sponsors’ calls, inform them how many tickets they had access to, help them book a match, and allocate seats to them. It is easier for the club and better service for the sponsors when they can reserve seats themselves through the ticket solution.

One part of the module expansion focuses on the clubs’ key account managers who have contact with the sponsors.

It gives the clubs’ sponsorship managers and salespeople a super interesting insight into the sponsors’ use and needs, which means they are better informed when they have to renegotiate the sponsorships. When sellers are prepared with which tickets and matches the sponsor has shown the most interest in, it can help them make a better offer and creates a better experience for the sponsor, says Venue Manager Product Manager Mathilde Kjerulf Ravn.

A good sponsor relationship is crucial. So she thinks more clubs will embrace that expansion, with the improvements to our sponsor solutions. The first to use it is Aalborg Handball. Head of administration Lars Skjøth Bruhn says that follow-up is a tool for the sales department and supports the fact that proximity to customers is important.

We have an interest in our partners getting good experiences and benefits from our agreements, so we want their tickets and seats to be used. It’s much better to keep track on an ongoing basis and reach out directly if a sponsor is not using the tickets they have access to. The new solution gives us an improved tool to do this, he says.

Aalborg Handball is also a good example of another need that the module expansion solves. It has become possible to group matches by type, making it possible to have variations in the sponsorship contract depending on type. For example, you can determine that a sponsor has access to different numbers of tickets depending on whether it is an A match or a regular match. A sponsor can have access to many tickets over a season, but perhaps only four seats to top matches, such as finals or international tournaments. Match types are defined by the clubs themselves. Upon log in sponsors can see what they have access to and how much they have spent. They can also book seats immediately.

Our team is doing really well. This has increased interest and the number of partners, so there is a need to be able to set a ceiling for A-matches. But we also want a higher ceiling for the other matches, where we can accommodate our partners with more tickets for the benefit of their customers, employees, and others, says Lars Skjøth Bruhn from Aalborg Handball.

Previously, the sponsors wrote emails to administration. The administration then had to manage how many tickets the individual sponsor had and allocate seats. It was a challenge in terms of resources. Automation was needed, while still maintaining contact with the sponsors.